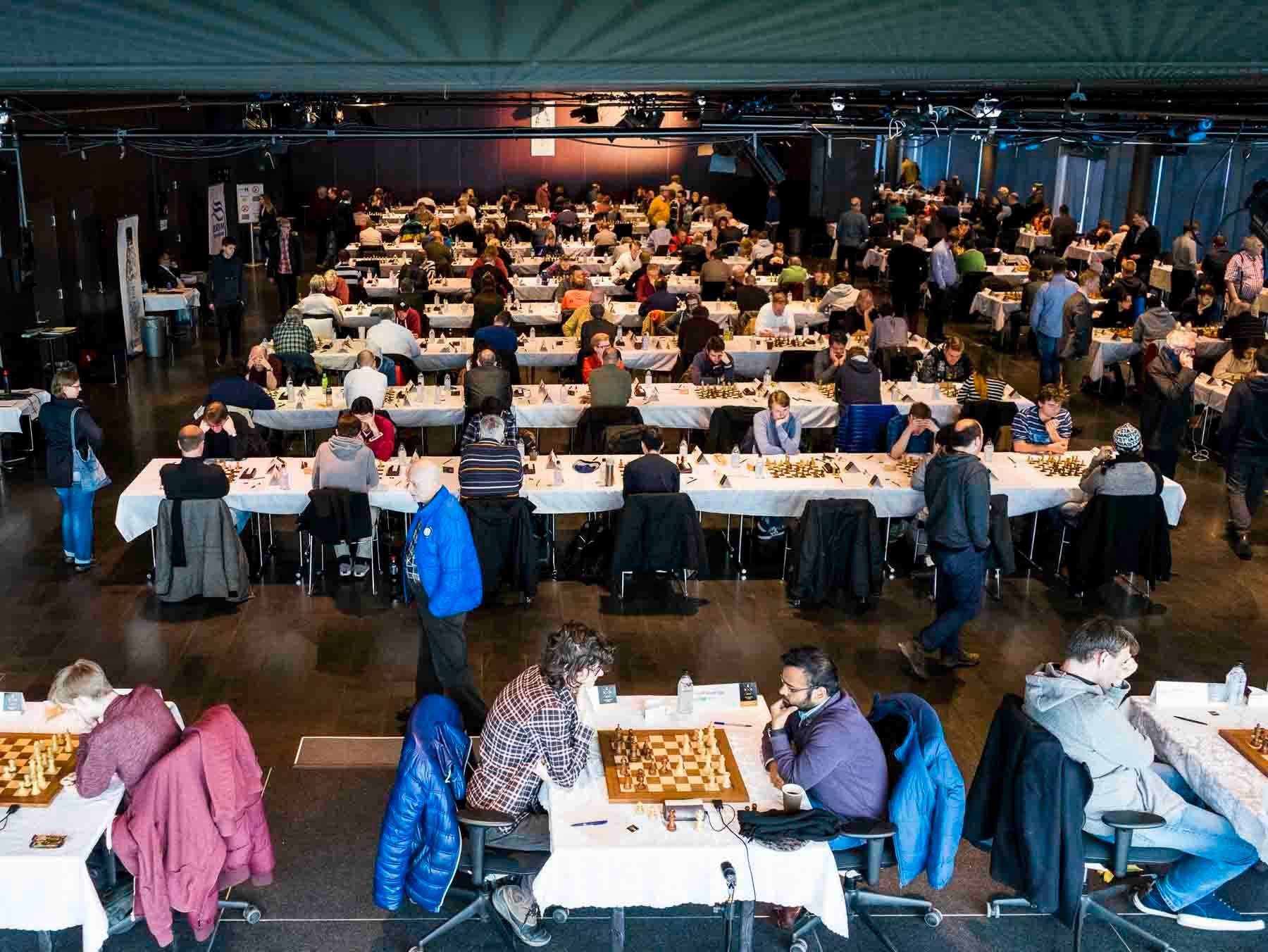 Since the last time we posted on the website we have had some changes to the players list and some notable names added to it. Unfortunately our 2700+ player David Navara had to cancel his participation as he got an invitation to Shamkir which will be at the same time. An invitation that is understandably hard to say no to! We wish Navara the best and are sure we’ll seem his soon back again at the Reykjavik Open.

Meanwhile the field of 2600+ players had strengthened and now Gawain Jones is the new #1 seed. Gawain has won many strong tournaments but perhaps it is time for him to claim his first Reykjavik Open title!

Since last time we have added two 2600+ Romanians who are both making their tournament debut. Mircea-Emilian Parligras clocks in at 2657 while his compatriot Constantin Lupulescu is rated 2610. Both having big experience playing with the Romanian national team. Former World Junior champion Aryan Tari (2620) from Norway is also back for yet another Reykjavik Open and interestingly we also have the current World Junior champion in Parham Maghsoodloo! These two are also tied in another way since Aryan’s father is of Iranian descent. Watching those two along with fellow Iranian talent Alireza Firouzja will certainly be exciting!

Robert Hovhannisyan (2634) from Armenia is another 2600-club member that has joined the tournament and two more knocking on the 2600 barrier but certainly belonging above it are Vladimir Potkin (2597) from Russia and Tigran Petrosian (2595) from Armenia. Potkin has been doing more coaching and seconding in recent years but can certainly play as evidenced by the fact that he is a former European Champion! Tigran is a mulitple member of successful Armenian teams in big competions and has a peak rating of 2671.

At the time of writing we have 27 GM’s registered and over 240 players. The organisers would like to point out that the Thursday round starts at 17:00 to accomodate the Golden Circle Tour and also the weekend rounds have been moved to 13:00 to avoid noises from weekend events later in the evening. 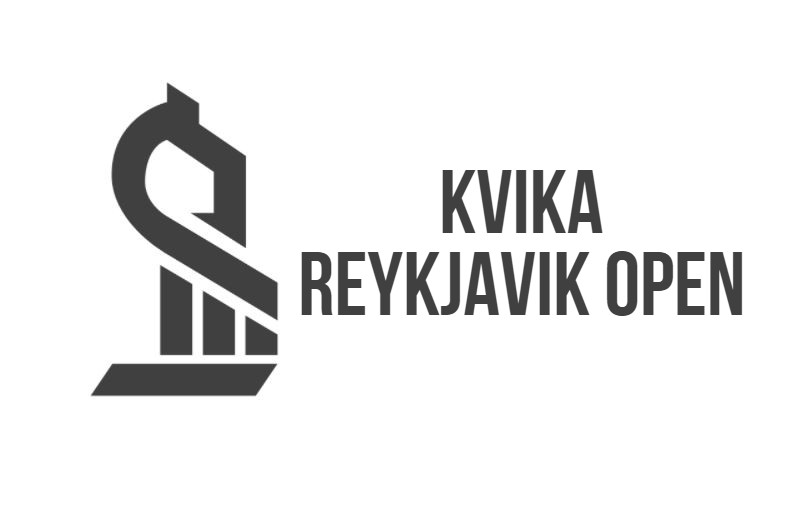 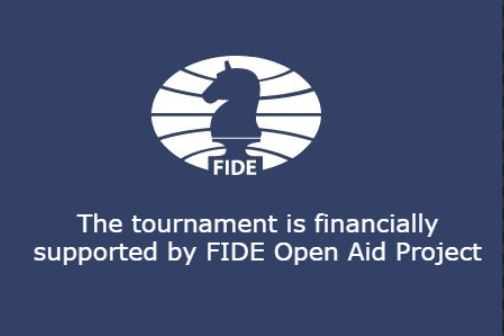 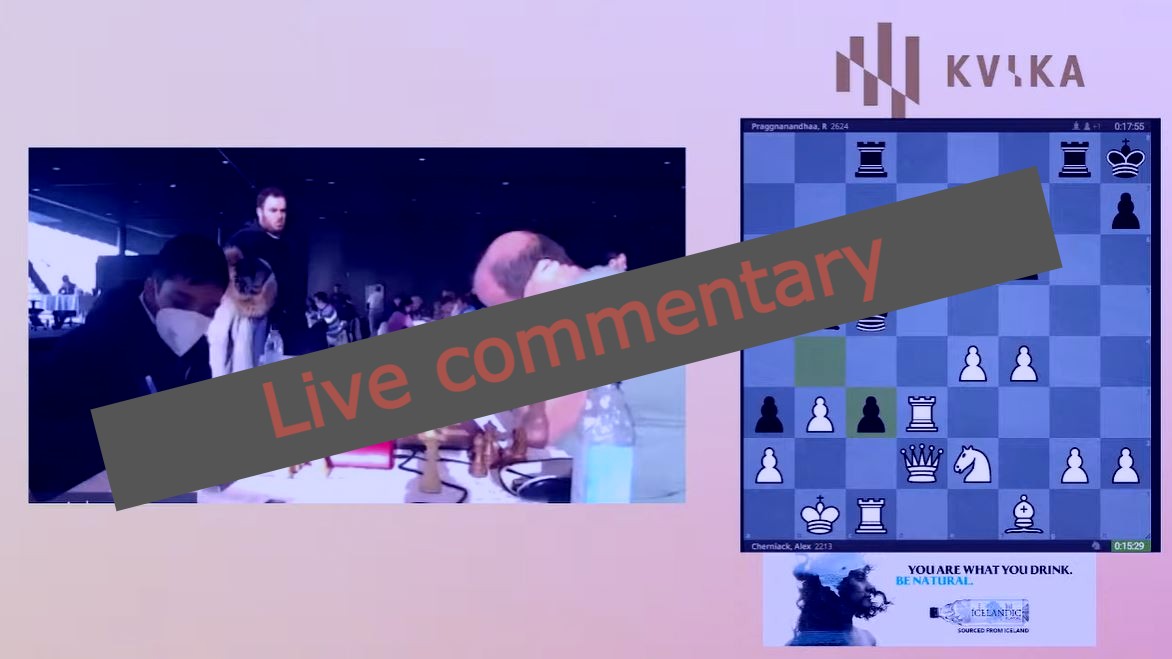