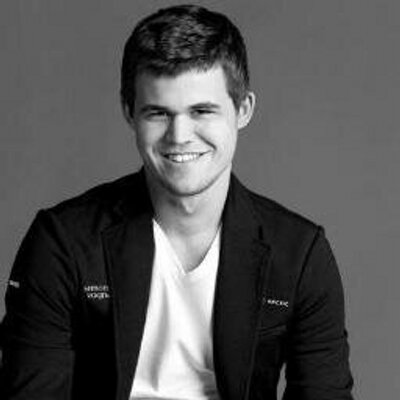 World Champion Magnus Carlsen will be guest of honor at this year Reykjavik Open. Magnus will be visiting Iceland between the 13th and 16th of March. What Magnus will be up to during his stay can’t be disclosed for now but it wouldn’t be surprising to see him visit Bobby Fischer’s grave or visit during one of the rounds of the Reykjavik Open

Magnus will very likely look critically at the games of his father, Henrik Carlsen, and one of his main seconds, Jon Ludwig Hammer, as both are participating in this years Reykjavik Open.

Magnus should have fond memories from Iceland. He made an impression worldwide when he made a memorable draw with Garry Kasparov at the young age of 14. Magnus also participated twice in the Reykjavik Open in 2004 and 2006. Magnus failed to win either time but won the very strong Glitnir Blitz tournament in 2006.

The Icelandic Chess Federation welcomes the current World Champion and the holder of the highest FIDE rating ever back to Iceland. It’s very pleasing for us as organisers to have some of the strongest players in history visit our tournament. Last year Garry Kasparov was guest of honor.

We hope to have more news about Magnus is the coming days!

Reykjavik Open 2020: Special deals on accommodation and a discount off the registration fee!
November 6, 2019