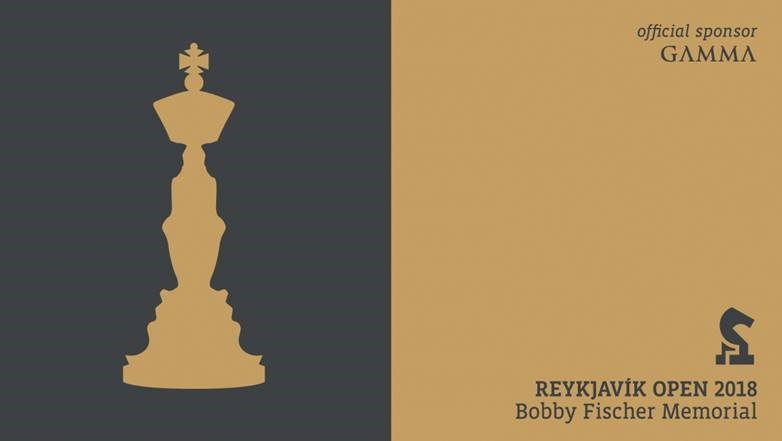 MUCH MORE THAN A CHESS TOURNAMENT 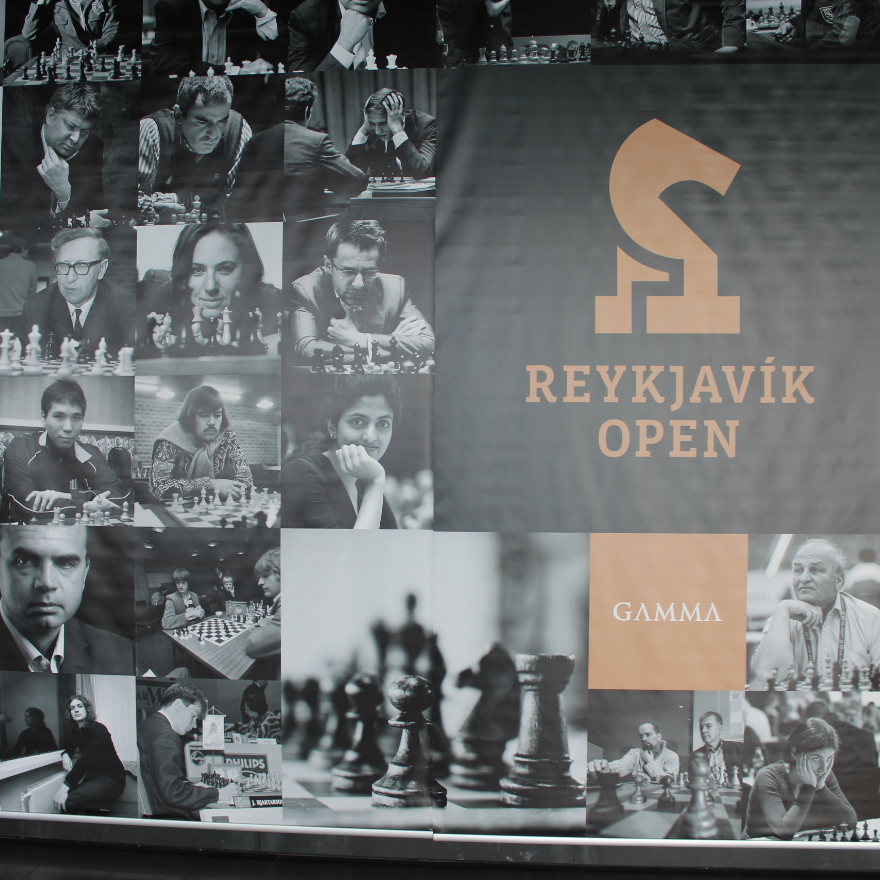 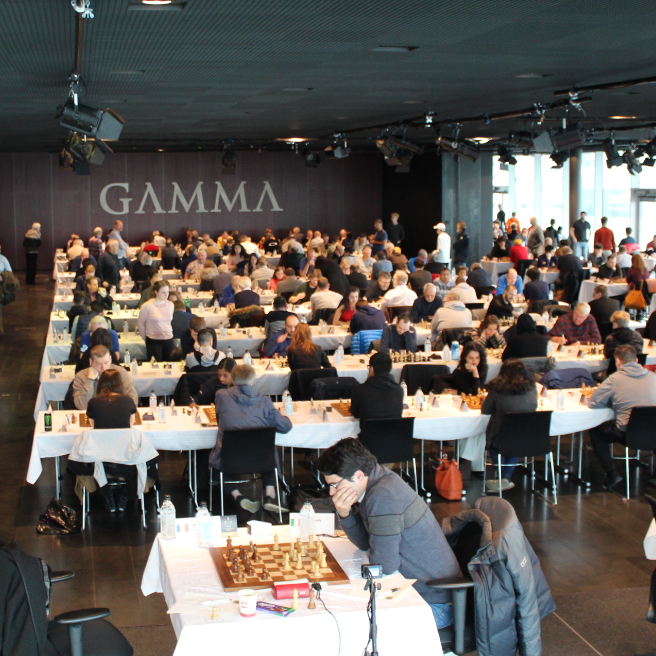 Reykjavik Open 2020: Special deals on accommodation and a discount off the registration fee! 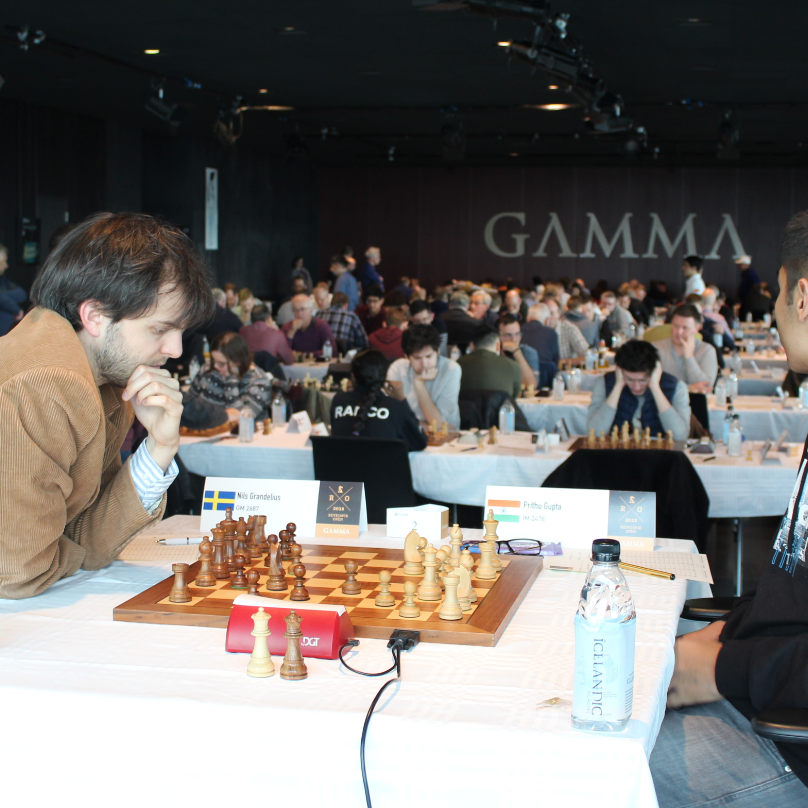 Dates are ready for the 2020 Reykjavik Open! 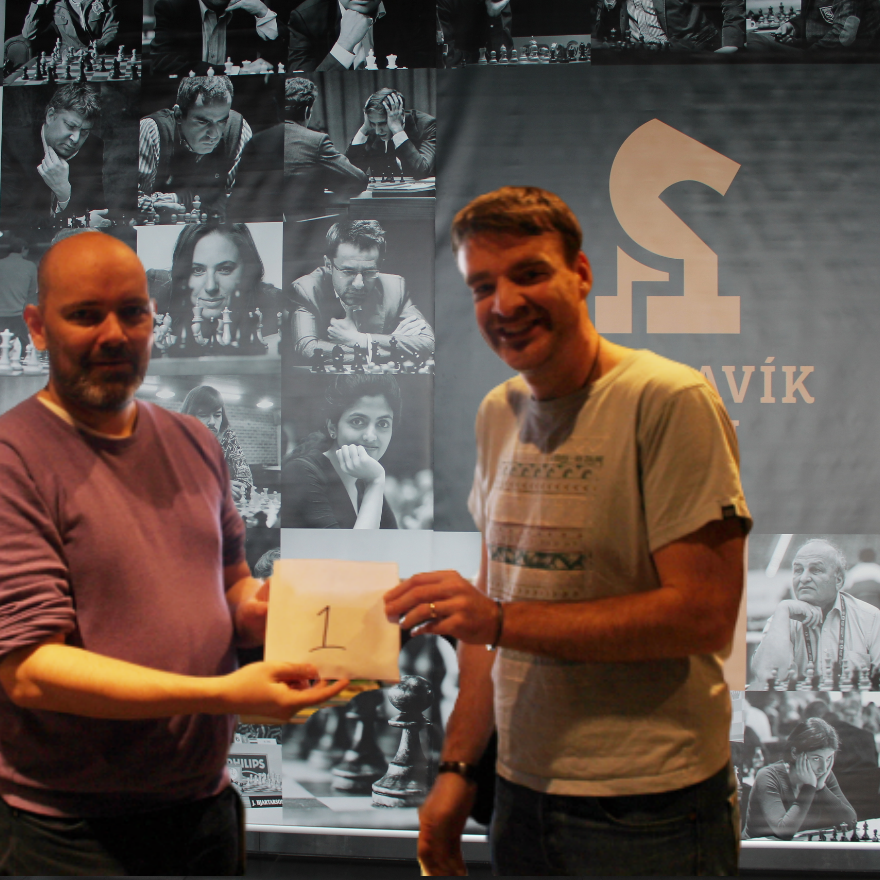 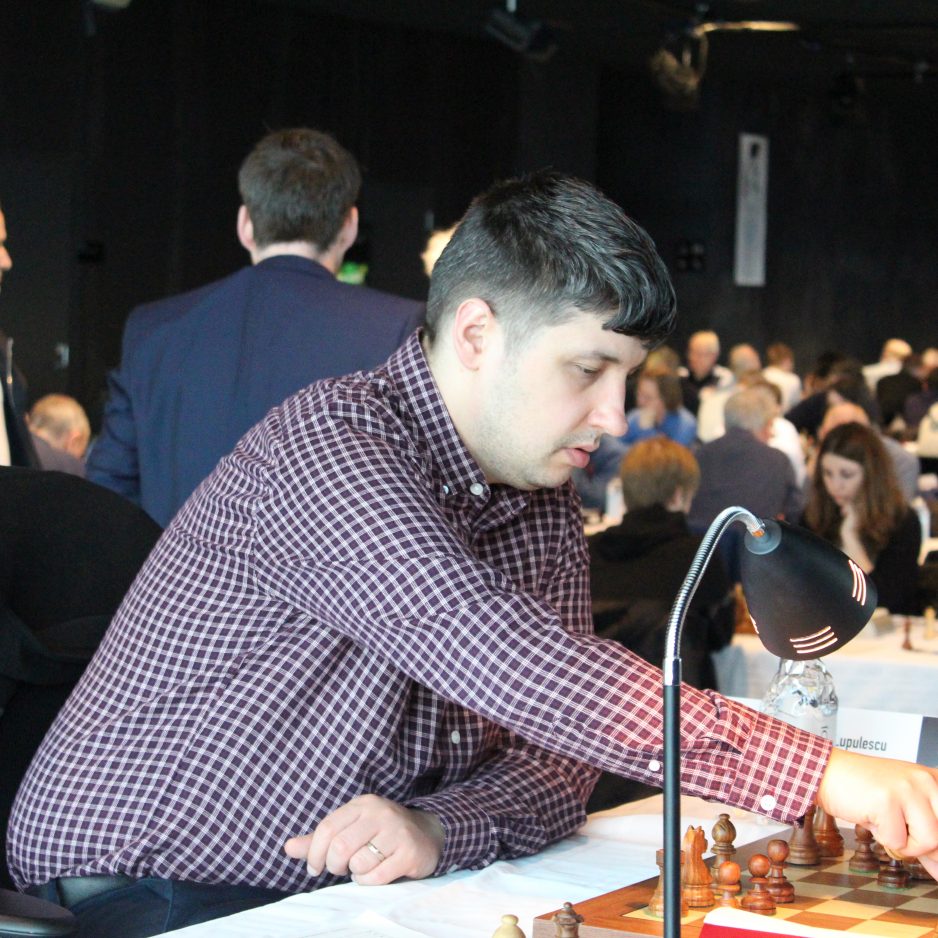 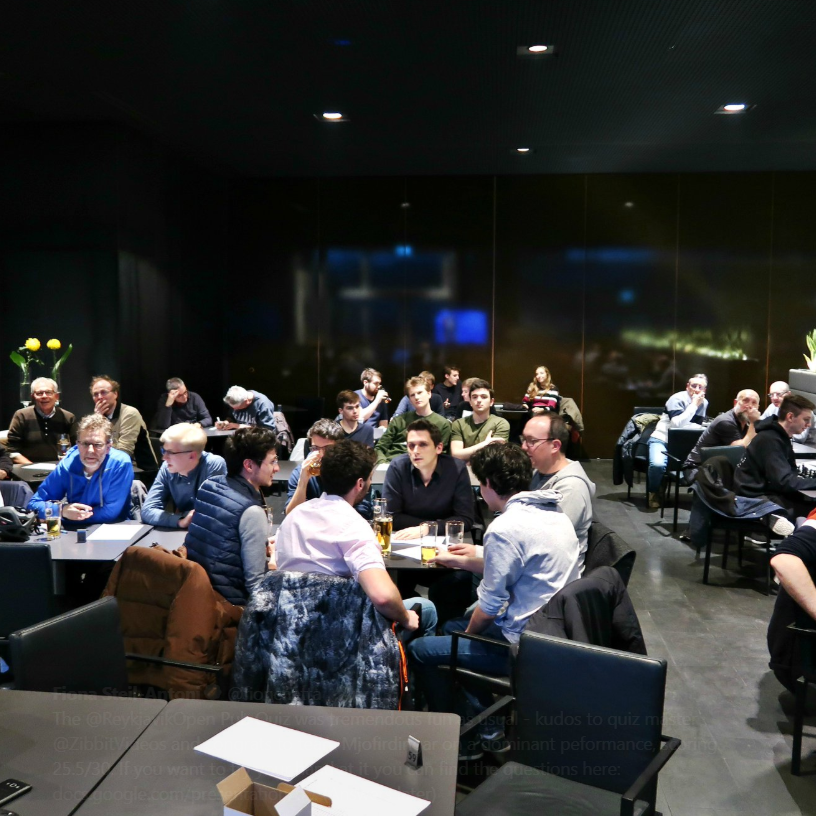 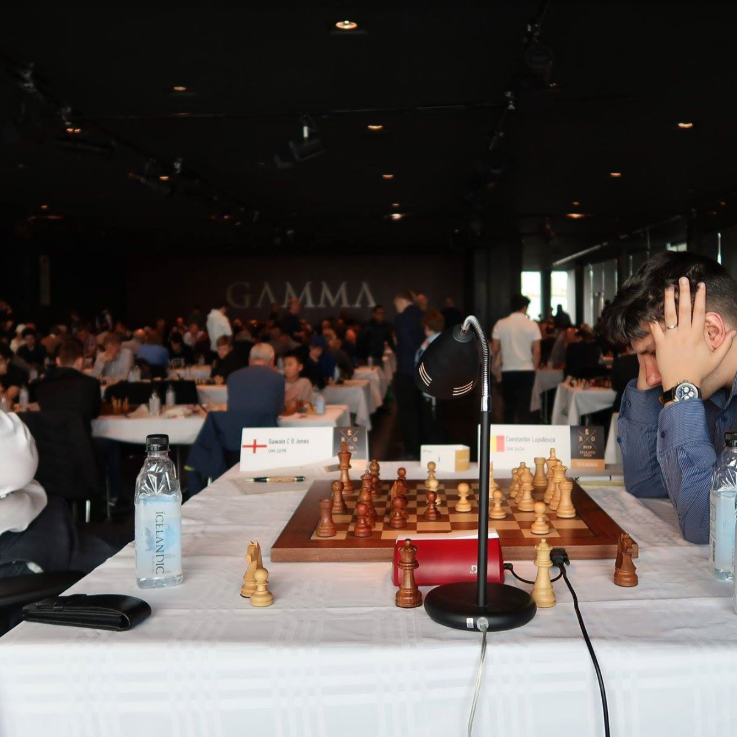 „The tournament in Reykjavik is finished. I met so many great people here and spent the time really great. Iceland is an amazing country! I’m very grateful to Gunnar Bjornsson and all other people who took participation in the organization of this great festival “

“The Reykjavik Open is one of the strongest and most innovative open tournaments in the world, played in the magnificent Harpa building – think a black Sydney Opera House with plenty of side-events plus, of course, the chance to see amazing Iceland. Not surprisingly a steady stream of US players makes a February pilgrimage to Iceland – home to the famous 1972 world title match as well as Bobby Fischer’s home for his final years (and his final resting place).”

The 2016 tournament included for example Shakhriyar Mamedyarov, Dimitry Andreikin and Richard Rapport. Abhijeet Gupta and Tania Sadchev from India however stole the show. Gupta as the tournament winner and Tania earning her second GM-norm and winning the main women’s price.

The total prize-fund in the 2017 edition will be €15.000, including many special prizes for various age- and rating categories, in addition to the traditional top women’s prize.

The 2016 edition was voted the 3rd best open tournament in the world by ACP. Only the prestigious Gibraltar- and Dubai tournaments scored higher.

JOIN THE LEGENDS AND BE PART OF CHESS HISTORY

The City of Reykjavík has sponsored the tournament since its inception in 1964, when Mikhail Tal won it with a record 12½ points out of 13. The tournament was initially held every two years, but has since 2008 taken place every year. It was closed in its early years, but has been an open event since the 1980s. Throughout its history the Reykjavik Open has featured many of the strongest chess players in the world at the time, including Mikhail Tal, Nona Gaprindashvili, David Bronstein, Vasili Smyslov, Bent Larsen, Friðrik Ólafsson, Mark Taimanov, Lev Polugaevsky, Jan Timman, Victor Korchnoi, Samuel Reshevsky, Anthony Miles, Nigel Short, Hikaru Nakamura, Judit Polgar, Magnus Carlsen, Alexander Grischuk, Fabiano Caruana, Anish Giri, Wei Yi, Maxime Vachier-Lagrave, Wesley So, Pavel Eljanov and Hou Yifan.

The Reykjavík Open has enjoyed such an enviable reputation that more than 200 chess masters registered interest in participating last year and we expect be a similar number of GMs in the 2017 tournament. As in previous years, the goal of organizers to is invite many of the youngest and most promising chess players in the world, as well as the strong women players. 2017 promises to be as big and diverse as previous editions!