European Individual Championship rescheduled for 22nd of May 2021 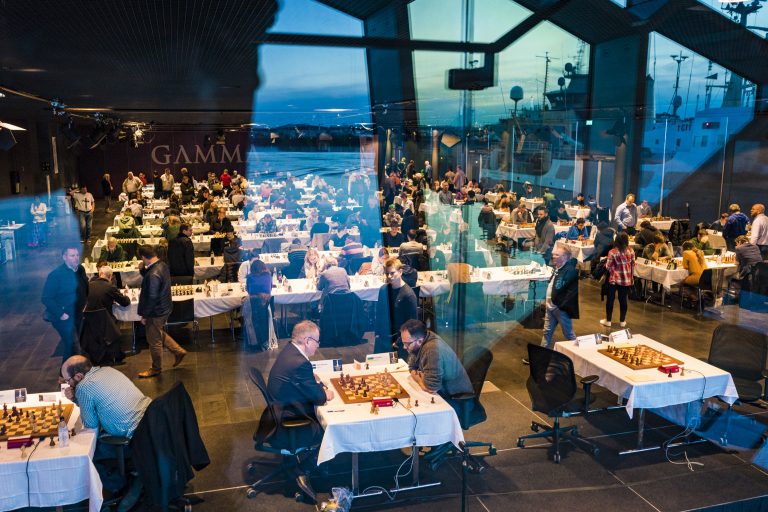 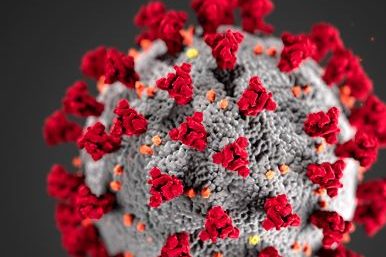 Cancellation of the 2020 Reykjavik Open

“The Reykjavik Open survived the financial crisis and now has stable financial and, equally important, political backing for the next three years. This year the tournament moved to a world-class concert hall called Harpa, which was completed last Spring. It is surely one of the most spectacular venues for an open tournament anywhere. The tournament is being positioned as a showcase event in the nation’s capital, but part and parcel of a larger chess development initiative. Icelanders see their country as a bridge between the Americas and Europe, and Reykjavik with its relaxed cosmopolitan flair is at the centre. Just pack your boots, and keep an eye out for elves!”

“In Reykjavik you feel the love and respect for our great game and with Harpa, the organizers secured an astonishing playing hall!”

“A perfect tournament for amateurs too. It’s always a highlight if you beat a 250-points higher rated player at a playing venue with fantastic sea views. 2017 will be my 5th consecutive participation in Reykjavik. I already threatened the organizers not to stop visiting before my 50th visit. A secret info from my side. there is a restaurant where Bobby Fischer used to enjoy his dinner. The seat is easy to identify by a picture hanging at the wall. Which restaurant? Ask google or Gunnar. “